The traditional beer uses barley malt as the main raw material, cereal as the auxiliary material, hops as the spice, and produces low-calorie brewing wine rich in nutrients and carbon dioxide through malt, saccharification and fermentation processes. Alcohol content is only 3%-6% (v/v). It has hops and refreshing bitterness. It is popular among consumers. Therefore, it has a wide consumption and consumes a lot. It is the world's largest wine.

Corn is widely planted in the world and has a large yield. It uses corn syrup as an auxiliary material to produce beer. Nowadays, corn syrup is used as a beer accessory, which is more common in the United States, Europe, Japan and other countries. Corn syrup can not only replace rice as an auxiliary material, but also make the composition of the syrup as close as possible to the wort component, so that it can replace part of the malt, so that the beer production cost can be further reduced under the premise of ensuring the quality of the beer. The production of beer by starch syrup can reduce the production cost of beer by about $15/t. 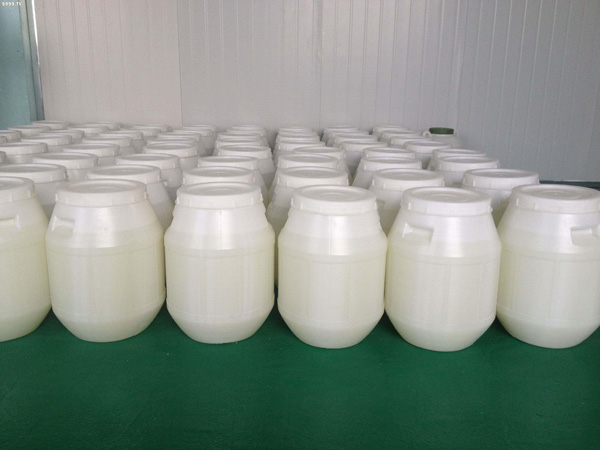 Biostability: After repeated experiments, the bio-stability of beer produced using starch syrup is almost the same as that of regular beer. 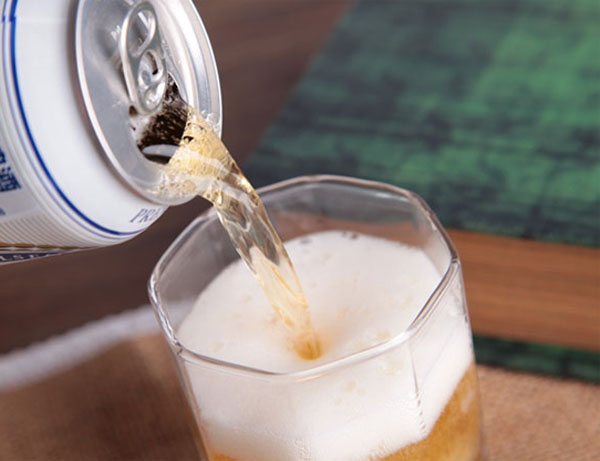 The effect of corn syrup on beer flavor:

Flavor: Beer produced with corn syrup has a lighter taste, but too much use will cause the beer to be too light, so control its dosage.

Flavor Stability: Beer produced using corn syrup has better flavor stability because corn syrup has a low fat content. Oleic acid and linoleic acid produced by fat hydrolysis are one of the main sources of carbon-based compounds. The carbonyl compound is the main component of the aging flavor of beer. The long-chain unsaturated aldehyde produced by fatty acids is aging. Typical representative of matter. By measuring the antioxidant value of beer brewed from different excipients, it was found that the use of corn syrup can effectively increase the antioxidant value of beer under the same production conditions. For beer produced in the same production process, the higher the antioxidant value, the better the flavor stability of the beer. Therefore, the use of corn syrup to produce beer can improve the flavor stability of the beer. 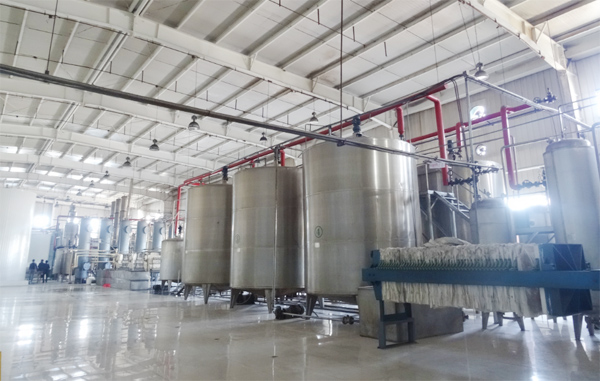 3. The use of corn syrup in beer production can greatly reduce the cost of beer.

4. In the production process, the addition of enzymatic method can greatly increase the amount of excipients, reaching about 70%, thus breaking the traditional production method of beer.

6. Beer produced from corn syrup has a poor foam durability.