Starch syrup market analysis_what is corn syrup made of

In 2018, the price of maltose syrup experienced a first-lower and then low-level shock. The most influential price of maltose syrup was raw material, supply and demand during the peak season. Before and after the February, the raw material corn was high, the terminal stocking was positive, and the manufacturer's price remained high. Especially in March, the raw material corn rose sharply, and the price of maltose syrup in North China appeared the highest point of 2400-2500 yuan/ton during the year. Then the price has been falling, and the high price in North China has been It fell to 2250-2300 yuan / ton, mainly because the raw materials were affected by the loosening of policies and market supply, and the price has been fluctuating at a low level. On the other hand, the off-season demand also led to poor sales, and the transaction space was relatively large. In August, the market price rebounded slightly. The price was raised mainly because of beer production, the overall demand increased. In addition, some enterprises in Shandong and Hebei were affected by atmospheric pollution and other factors. The construction started to be unstable, the overall supply declined, and the price rebounded slightly. After the rebound, the high price in North China remained at 2,320-2,380 yuan / ton. 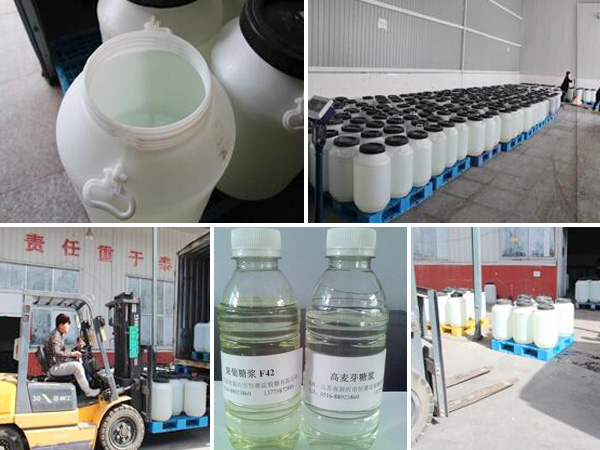 After 2014, the domestic fructose syrup price experienced a sharp decline continuously. After the marketization of raw corn in 2015, the price fell, resulting in a sharp decline in the price of fructose syrup, which fell from a high of 3,200 yuan / ton to a low point. 2,400 yuan / ton, the decline rate of 25%, after 2016, with the corn and corn starch prices slightly adjusted, the cost of support, the price has moved up slightly, up to now(in the last of 2018), the domestic F55 fructose syrup average price of 2722 yuan / Ton.

In 2018, the domestic fructose syrup shipment price has been in a range of fluctuations. Due to the limited price changes of raw corn and corn starch, the price support of fructose syrup is stable, and the price has limited impact. From January to February, July and September of 2018, At the end of December, the price was relatively high, mainly due to the peak demand season. The manufacturers took the goods well and the price remained at a high level. The shipment price of F55 fructose syrup in North China and South China basically remained at 2650-2750 yuan/ton. March-June and October-December belong to the traditional off-season of fructose syrup. The market is slow to go, the start-up is severely restricted, and some have stopped production, and the price is correspondingly lower. 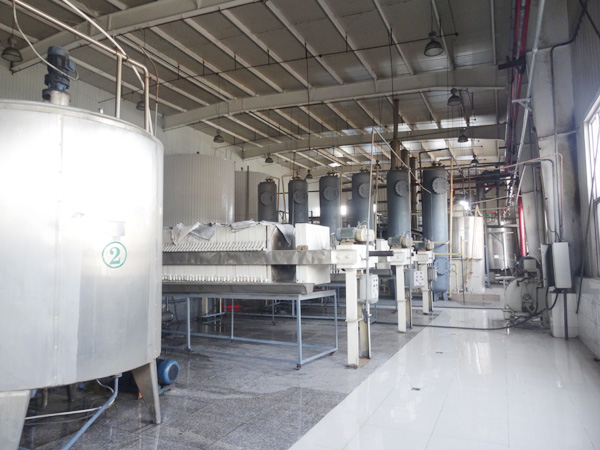 In 2018, the price of crystalline glucose basically fell from the beginning of the year to a low point and remained stable. Before and after the Spring Festival, the market price of the terminal has been maintained at a high level, and the shortage of raw corn after the holiday has resulted in a large increase in prices, which has led to an increase in the cost of crystalline glucose. The price has increased by 200 yuan/ton, and domestic crystalline glucose has been increased. The price reached the highest point of 3,400 yuan / ton during the year, but the high price did not last for a long time, the market will have a cliff-like decline all the way down to the end of September, the domestic average price of crystalline glucose is as low as 2,850 yuan / ton, the price fell 550 yuan / ton, the decline was 16.2%. The price decline is mainly due to various factors. The raw material corn has been stable in the interval, and the price has been stable in the range. The supply of crystalline glucose is stable. In terms of supply, domestic large enterprises such as Fufeng and Yufeng have been put into production in the first half of the year. The competition pressure of market enterprises is relatively high, and the demand is in the off-season, and there is no obvious positive effect. As a result, the pressure on the sales of the manufacturers is large, and the bidding is carried out. Although there are still trials in the middle of the sporadic process, in the case of oversupply. The price can only remain low.

The price of maltodextrin shipments has dropped significantly since the high price in 2014-2015. The low price only lasted until the end of 2017, but the callback was still lower than the previous high. The price drop was mainly due to the marketization of corn policy and the reduction of cost. Secondly, the market supply was excessive. Under the condition of bidding and shipping, the price went down all the way and it was once in a loss state. Until the second half of 2017, the major manufacturers in the market were losing money. Insist on the price, the price has a significant correction, and profit has begun to increase. 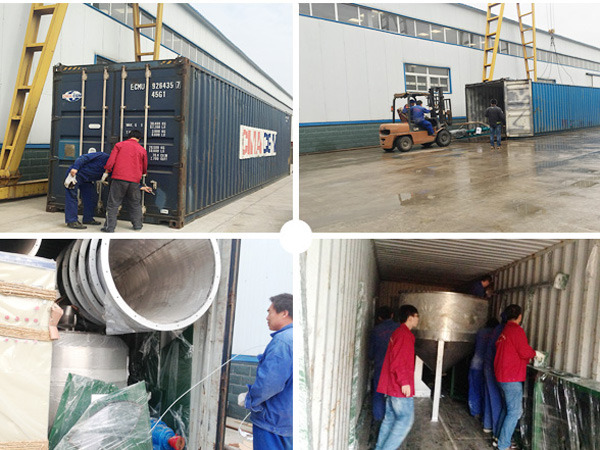 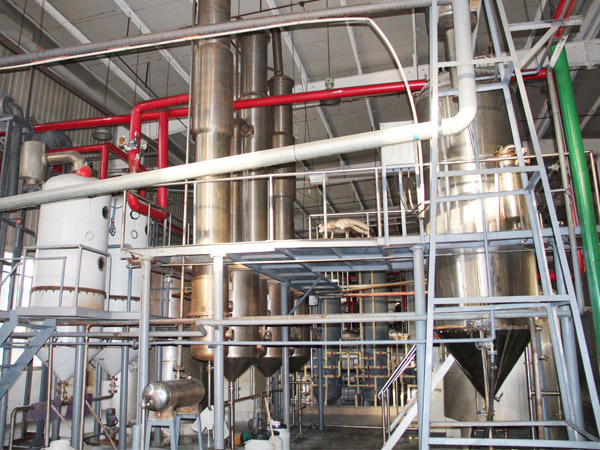